As turbomachinery flows are some of the most complex flows found in engineering applications, predicting performance is quite challenging. Separation, high velocities, rotation, high load on the blades, small gaps… These phenomena are difficult to quantify accurately and expensive to capture through experimental campaigns. So it is no surprise that this industry has been one of the first to introduce Computational Fluid Dynamics (CFD) methods in order to lower costs without loss of accuracy.

The goal of turbomachinery CFD simulations is to predict flow behavior in adjacent rotating and non-rotating blade rows. This means multiple frames of reference need to be used: “moving” for the rotating parts and “stationary” for the non-rotating. The link between these rotating and stationary frames of reference is called the Rotor-Stator interface. Turbomachinery CFD solvers include different treatment methods for this interface and it is crucial to select the appropriate one, as it has an impact on the entire flow: e.g. prediction of local Mach number or prediction of global quantities like efficiency or pressure ratio.

The choice of treatment method firstly depends on the nature of the simulation: steady, transient or harmonic. In this article we are going to focus only on steady simulations, since these are the most used in a design and production level in industrial environments.

In order to pass flow information through the rotor-stator interface, a circumferential averaging process has to be performed on it. This process is known as the mixing plane approach. The rotor-stator interaction is done by exchanging circumferentially averaged flow quantities. Basically this means that the blade wake or separation phenomena occurring during the blade passage, are mixed circumferentially before entering the downstream component. As a result, velocity components and pressure are uniform in the circumferential direction. This physical approximation tends to become more acceptable as rotational speed is increasing. The mixing plane technique is by far the most used rotor/stator modeling approach in the turbomachinery industry.

To showcase the different treatment methods of this mixing plane approach, we used a 1-½ stage transonic axial compressor.

In Table 1 you can see the results of the different methods described in this table, as they appear in FINE™/Turbo.

Figure 1 shows the absolute Mach number contour, upstream of the interface between the rotor and stator.
The three top images show similar results: Differences are very subtle and essentially portray the implementation of the same approach (as explained in Table 1). The images corresponding the 1D and 2D Non Reflecting conditions however are different, especially in the wake and near the hub, showing less diffusion in these areas.

Similar observations can be made downstream of the interface (although the differences are harder to spot in Figure 2 due to the mixing).
The difference here is more pronounced in the middle of the domain, where the 1D and 2D Non-Reflecting conditions show the effect of the upstream wake on the mixing downstream.

In general, it is preferable to start with the Full Non Matching Mixing Plane or the Conservative Coupling by Pitch-wise Rowsapproach. These will most often provide a stable solution with good mass flow conservation. In case a shock is present or the solution is unstable, the 1D or 2D Non Reflecting approach could be used. However, when using this approach, attention should be paid to the mass flow conservation, as the non-reflecting approaches are not conservative by nature. Finally, the Local Conservative Coupling is only recommended for an impeller-volute case.

Figure 3 summarizes the appropriate methods to start the analysis with as a flowchart. Please note this chart is to serve as best practice rather than a definitive manual. 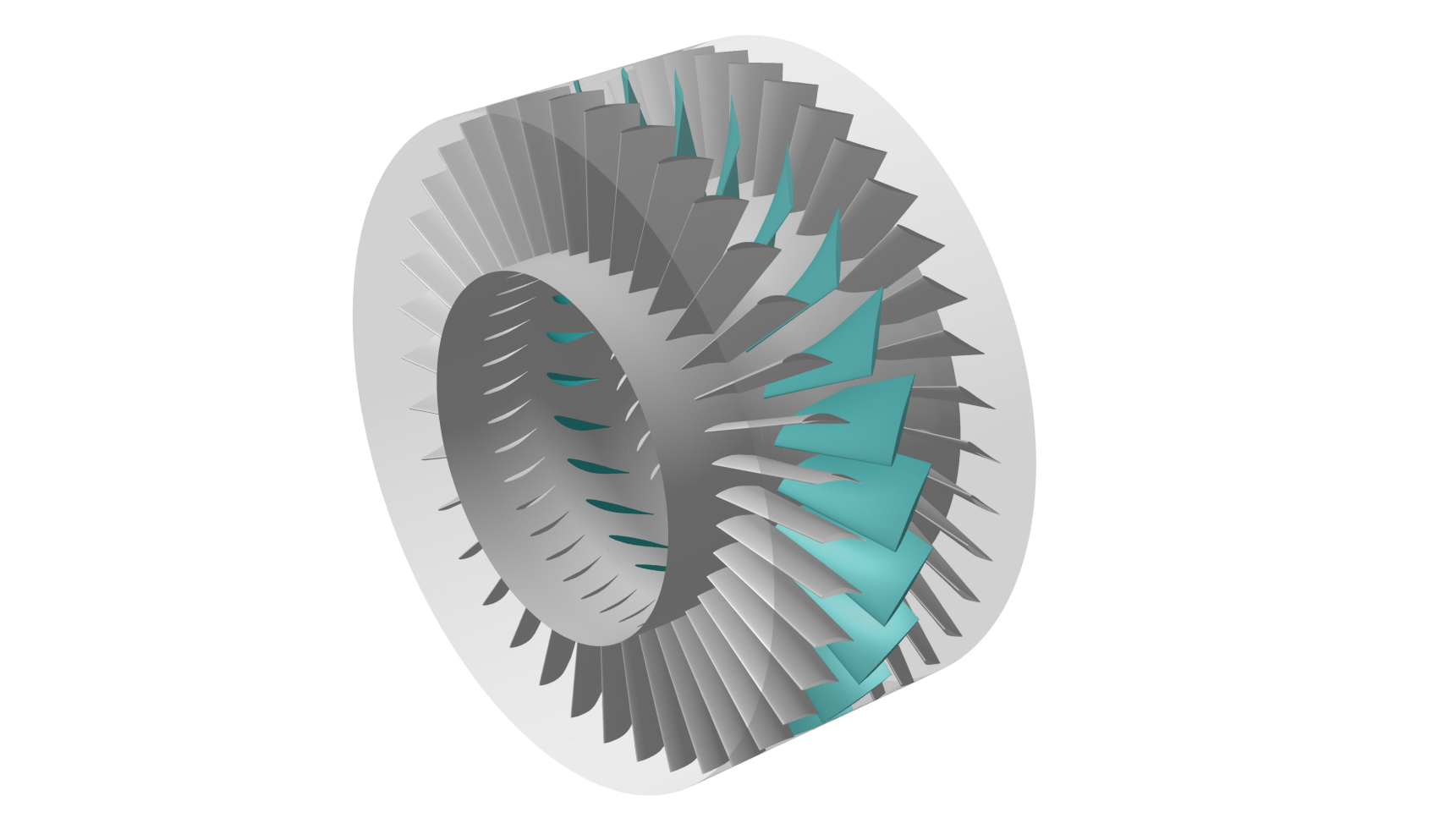 Table 1: Results of the different methods in FINE™/Turbo 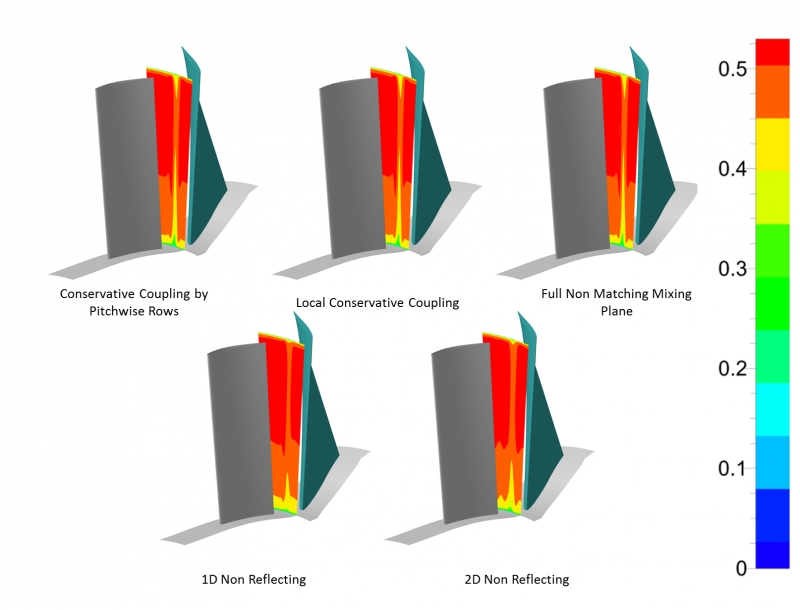 Figure 1: Absolute Mach number contours on an axial cut upstream of the rotor-stator interface. An optimal range of the field is shown to facilitate clarity 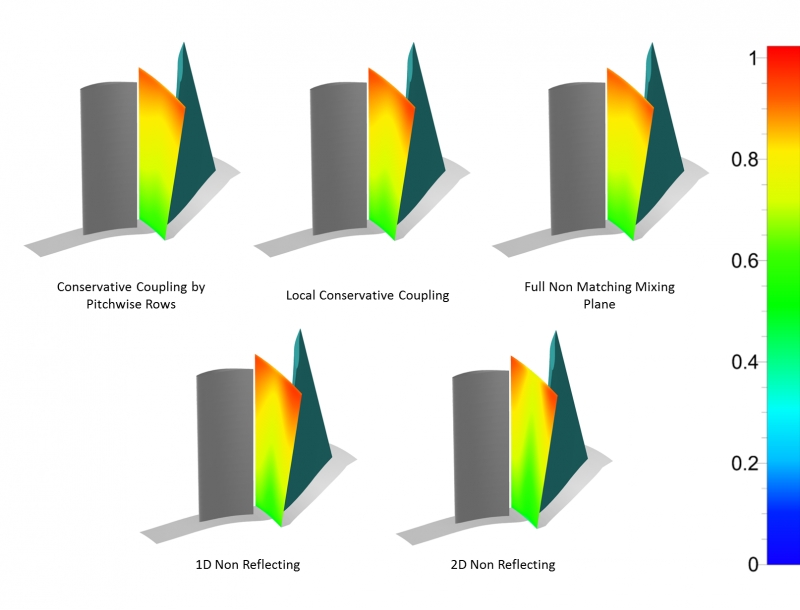 Figure 2: Relative Mach number contours on an axial cut downstream of the rotor-stator interface. An optimal range of the field is shown to facilitate clarity 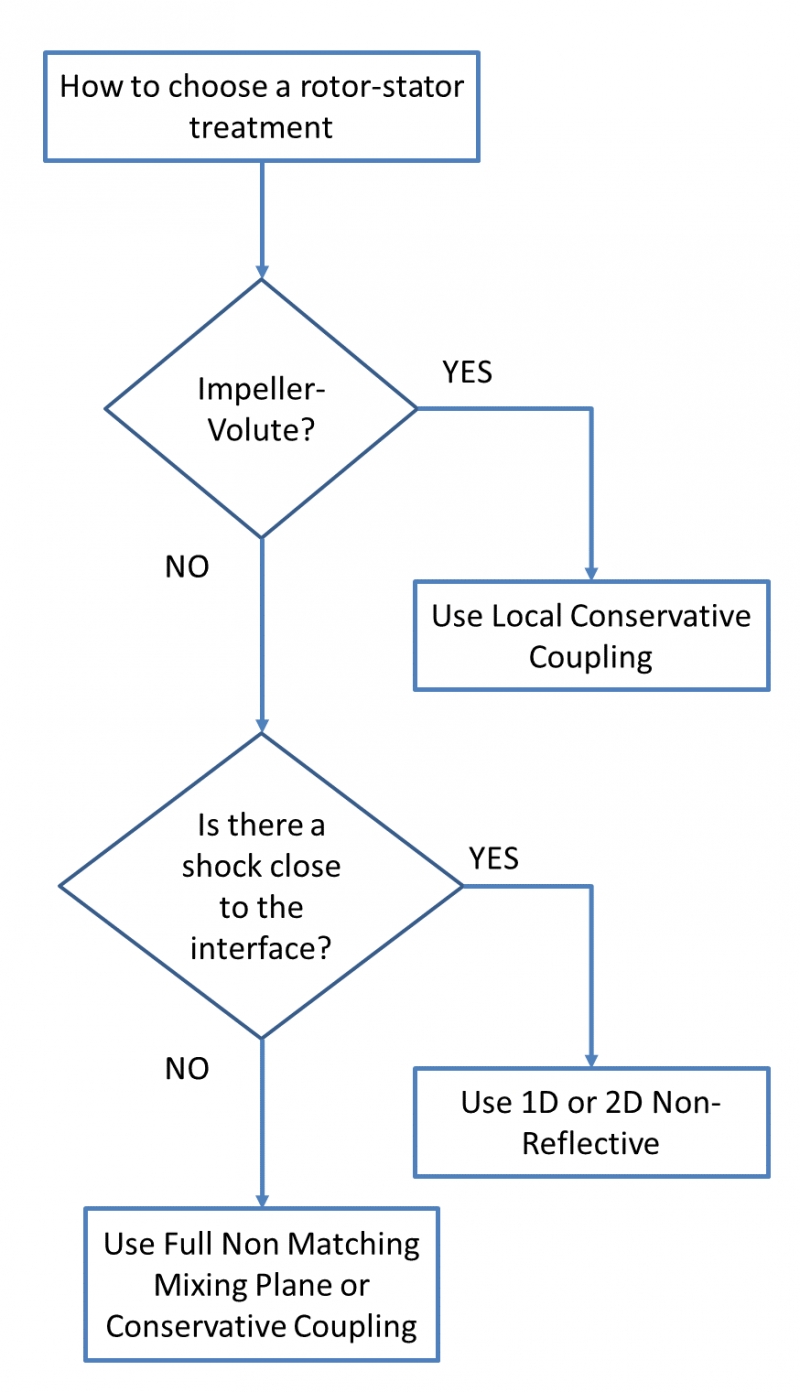 Figure 3: Flowchart summary of the appropriate methods to start the analysis with