Case Studies | Design and Optimisation of an Inline Pump

Design and Optimisation of an Inline Pump for Marine Applications

Pumps in vessels face various challenges: durability and ease of maintenance are a key cost factor, while space confinements demand small overall pump dimensions, including suction and pressure ducts. An interesting configuration is the so-called inline type, where both ducts share an axis, perpendicular to the centrifugal impeller shaft. However, such twisting and bending of a flow channel normally comes with a cost in terms of efficiency and head, plus higher risk of cavitation.

The Allweiler base design featured a centrifugal impeller and a volute plus the pressure duct. For this pump an inline suction duct existed, but it was lacking especially in terms of NPSH. Hence, the challenge was to search for the best trade-off between dimensions and performance.

For the initial CFD simulations the original inline duct was neglected, instead a straight axial suction duct was used. This design’s performance was evaluated, namely head, efficiency and NPSH. The rotor was meshed with AutoGrid5™, the volute (and later the suction duct) were meshed in HEXPRESS™, leading to a total mesh size of around 4M cells. Using a 24-core machine, each operating point took less than 15min to converge with the CPU-Booster™.

As parametric modeller CAESES® from Friendship Systems was chosen. The suction duct was modelled from scratch, via sweeping of a variable cross section along two paths, also subject to optimisation. The rotor and most of the volute were fixed. The latter was cut near the tongue, and a fully parametric pressure duct was modelled: it was linked to the suction side to fulfil the inline constraint and featured independent parameters to control the curvature.

Using this parametric setup, an initial design in inline configuration was created and evaluated in CFD. It showed adequate performance compared to the axial inflow conditions, and hence the optimisation problem could be set up as follows:

For all operating points a strong correlation between height and stage performance could be observed: clear Pareto fronts for the contradicting objectives formed, indicating the feasible design space of the problem. From the various designs two were picked for closer evaluation:

As always with optimisation problems, it is the customer’s demands that decide which solution fits best and is hence optimal. In this case, Allweiler chose the balanced design: it achieved the predicted performance in experiments, also regarding the important NPSH, and is now used in the inline marine pumps portfolio.

“The numerically optimised design featuring an inline duct showed good performance on the test bed – we just swapped the axial duct with the inline one, and the NPSH of the pump stage could still be kept.”
Manfred Britsch

„This optimization project gave us interesting insights into the skilful parameterization of the bend geometry. The use of genetic algorithms led to a geometry that would probably not have been found with conventional trial and error methods.“
Stephan Kern 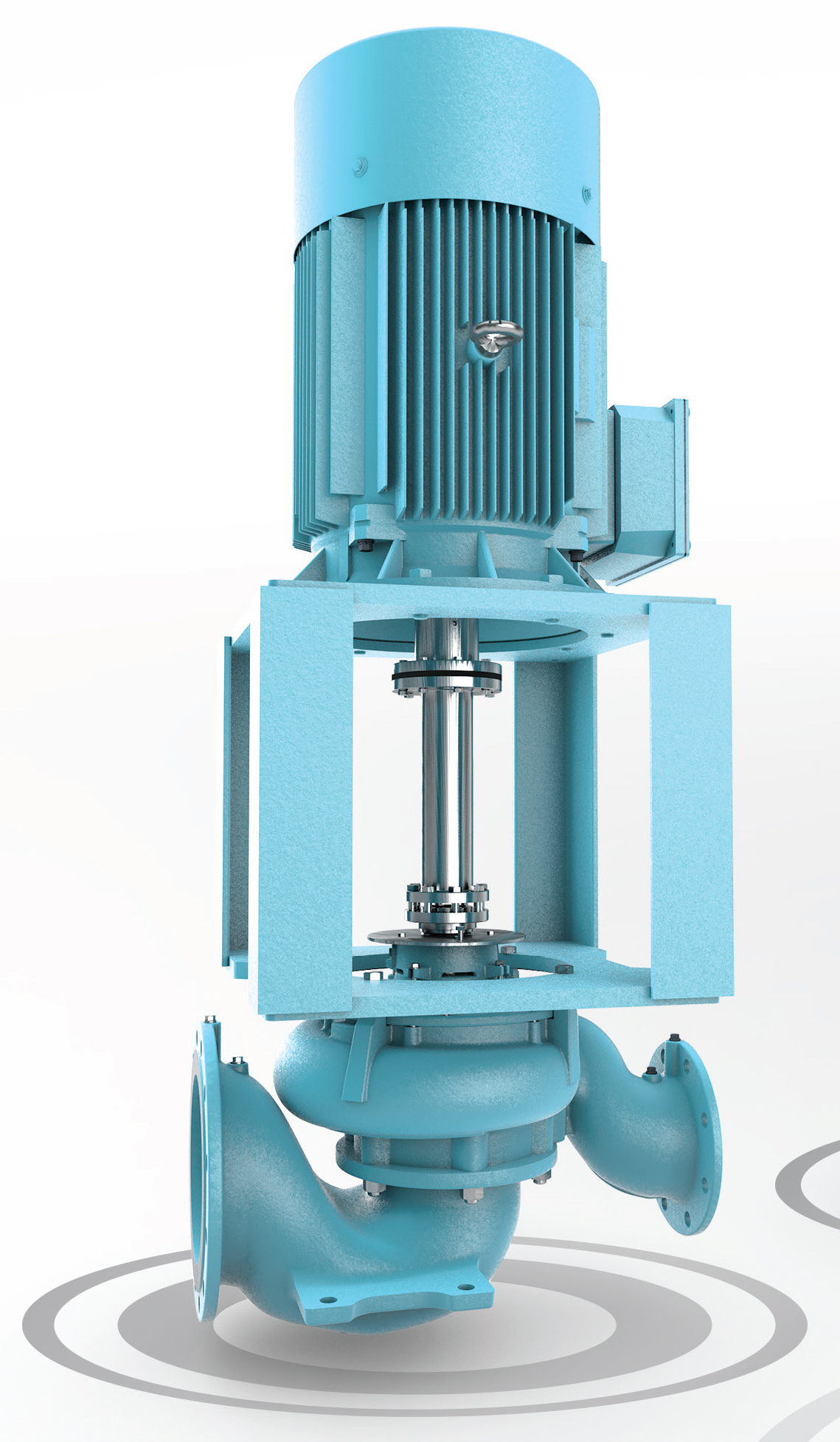 FIGURE 1: Final inline pump, ready to install and use 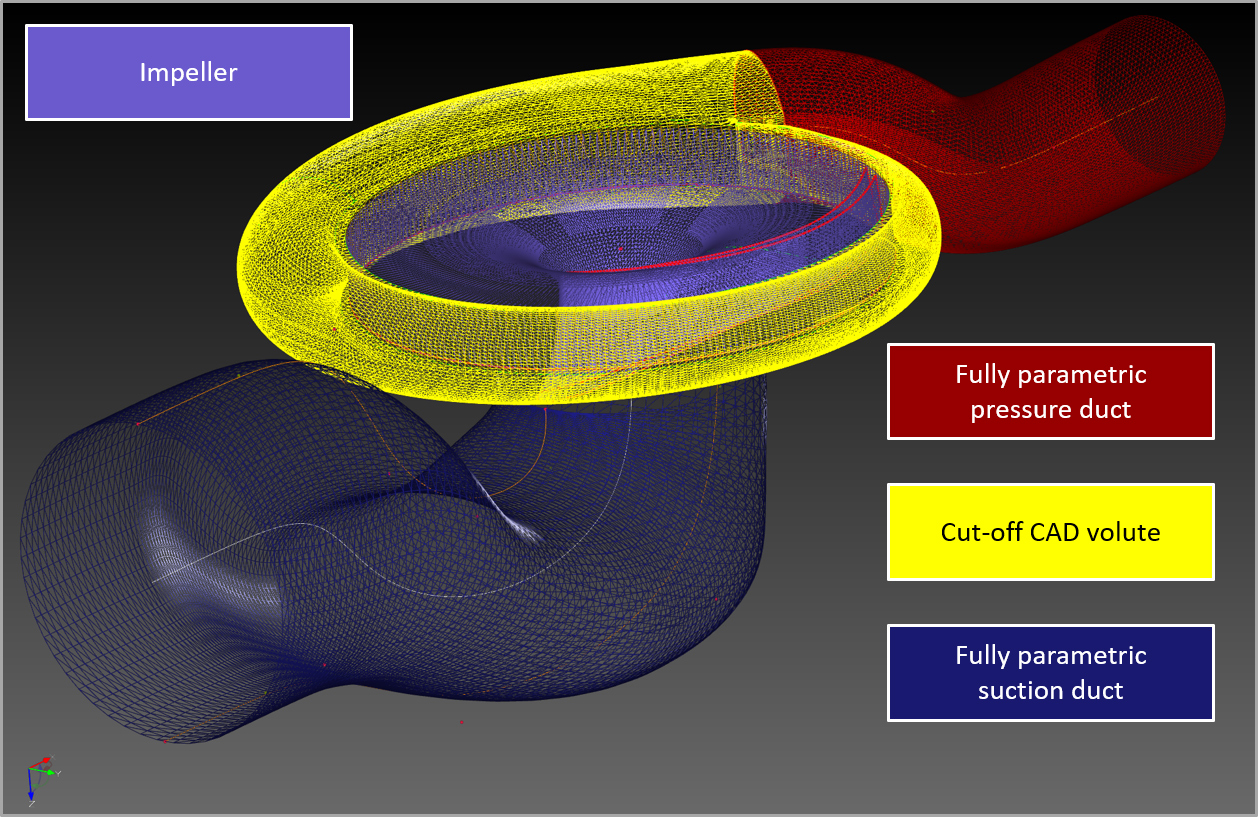 FIGURE 2:CFD domains with parametric and fixed components (shown is the manual 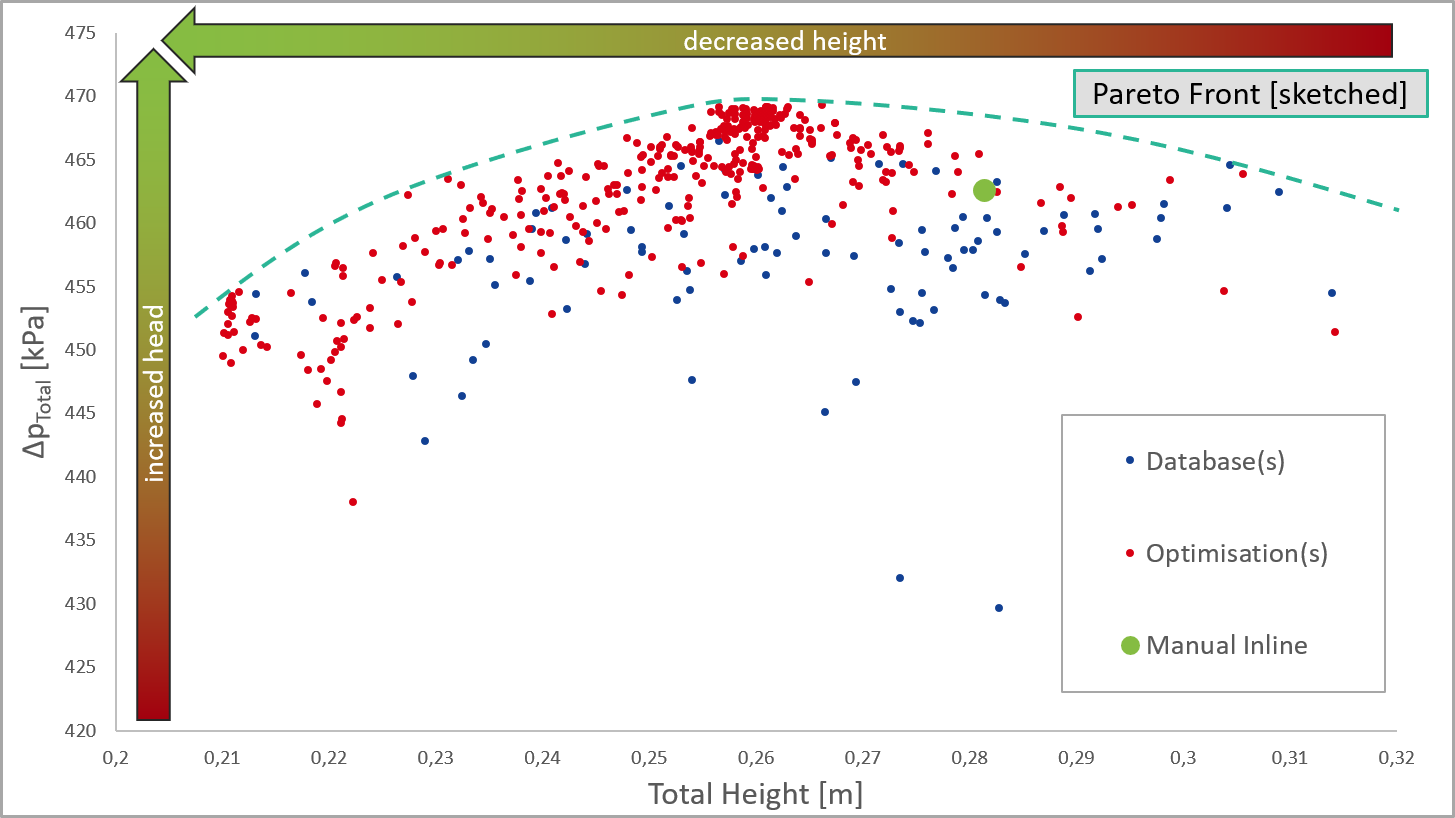 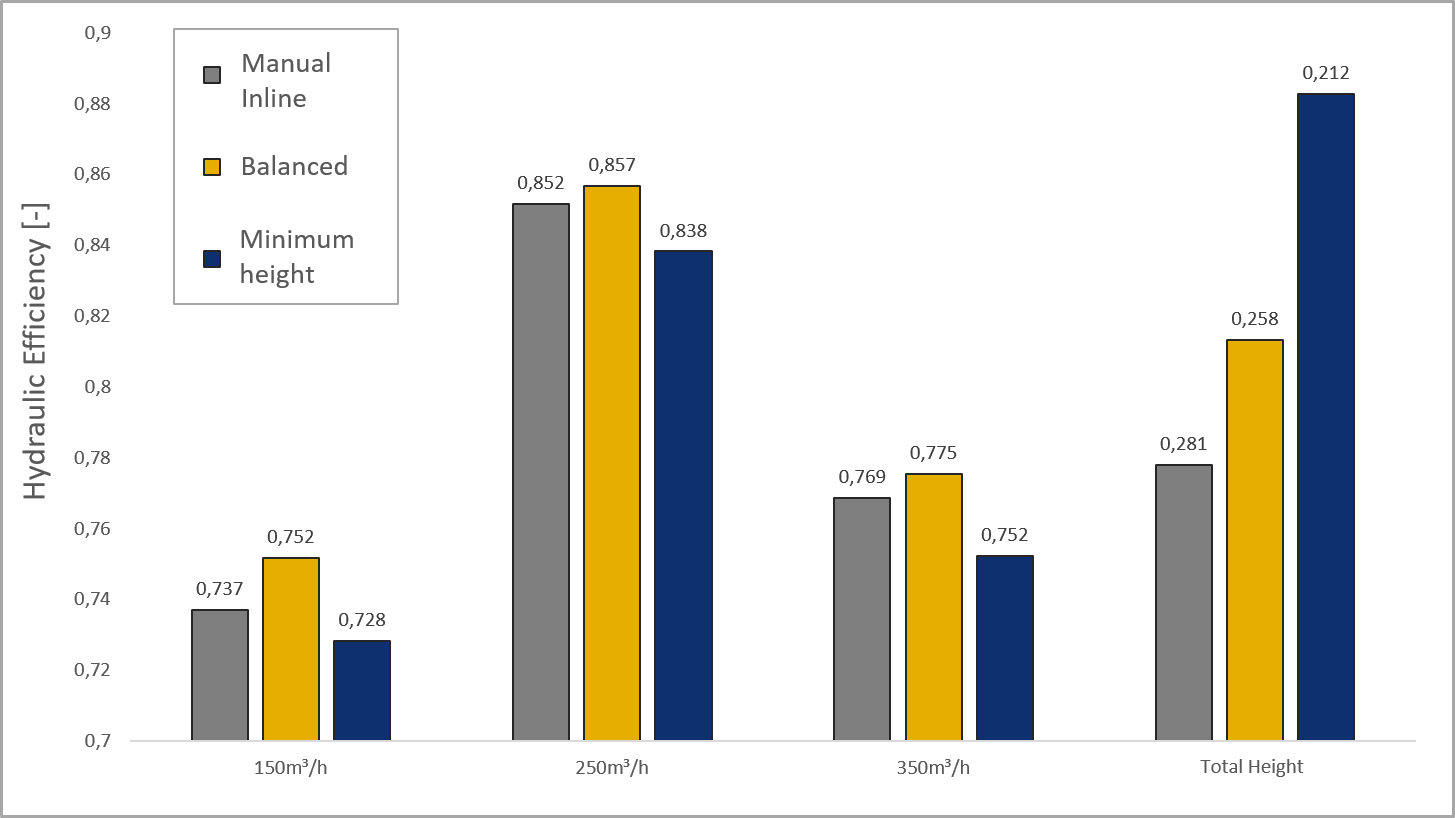 FIGURE 5: Final result: performance and size of two optimised designs in comparison to the manual design